Although tourist season lasts all year long, the busiest time for the Czech Republic is during the warm summer months. The winter can get busy in the ski areas. The shoulder season, with its smaller crowds and pleasant temperatures, can be an ideal time to visit.

Many festivals that bring crowds are held between the end of spring and beginning of autumn. July and August receive the highest amount of tourism, especially in Prague and the mountain resort areas.

Many museums, galleries, and castles have seasonal opening times and are most accessible from May through September.

Prices for travel services depend on the season, region, and provider. In general, July and August tend to be the most expensive months to visit. However, many student accommodations—bottom-end lodgings that offer a cheaper alternative to nearby hotels—are open to visitors during school breaks. In the regions outside Prague, prices are usually lower during the low seasons and higher in the summer. At ski and mountain resorts, prices are higher from December to March. In Prague, seasonality doesn't affect prices as much. 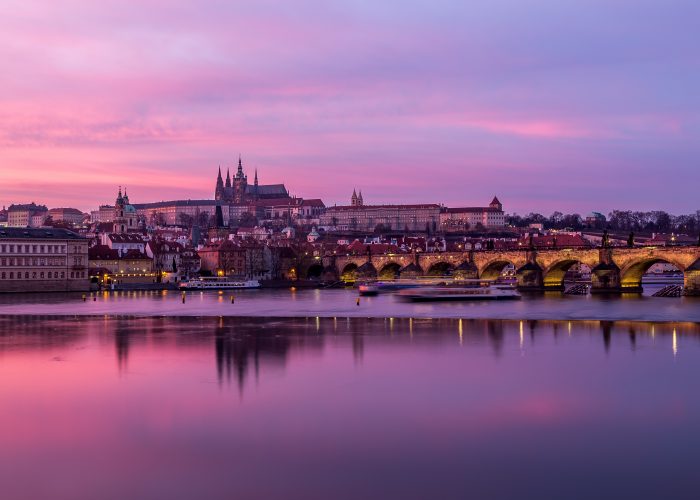 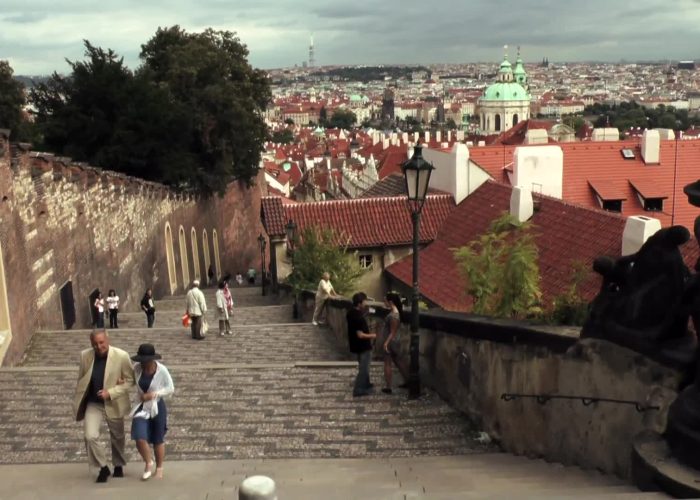 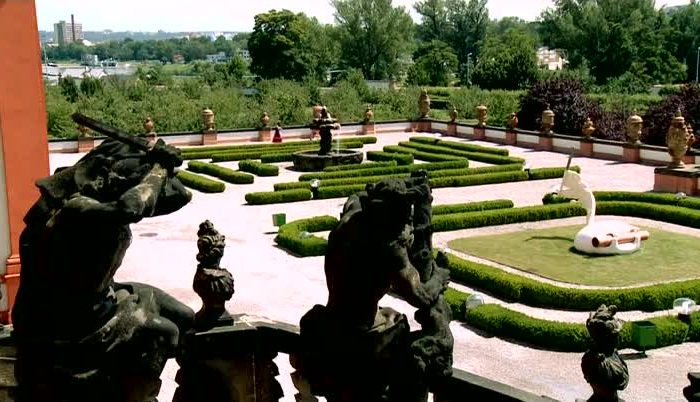 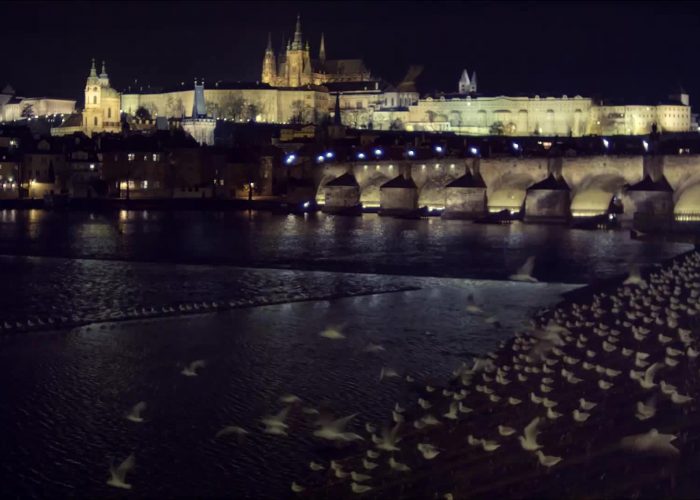 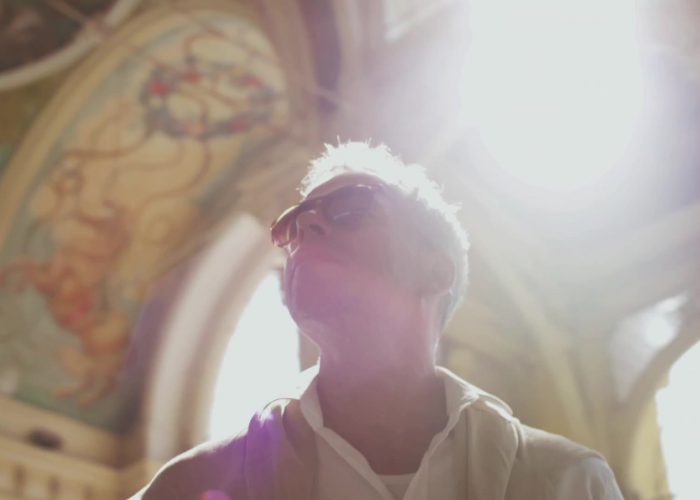 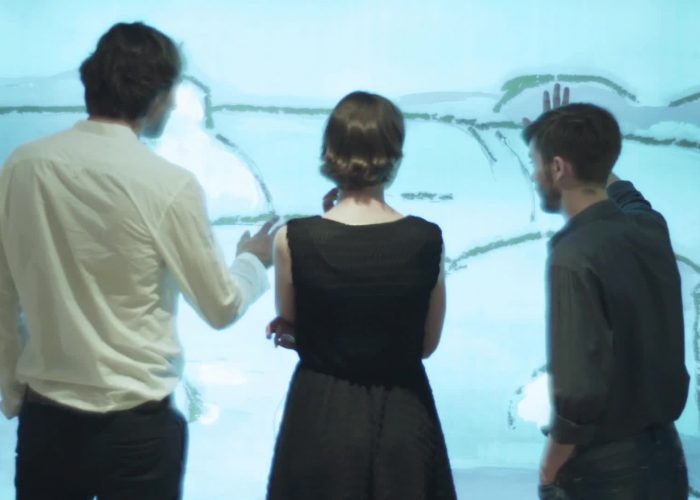 10 Best Street Foods to Eat (If You Dare) 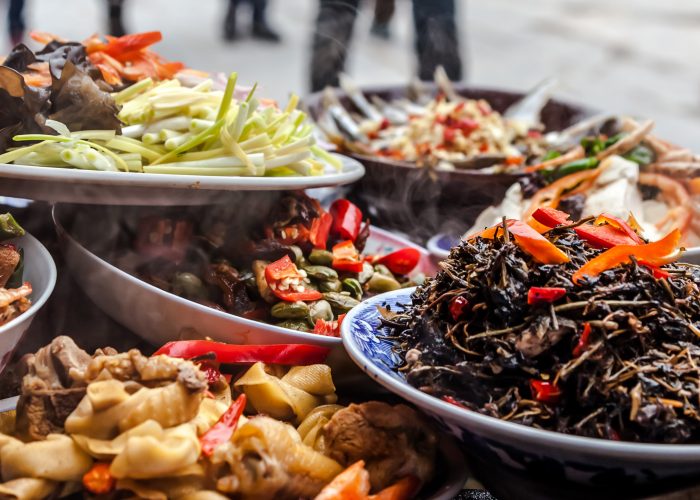 How Much Does It Actually Cost to Study Abroad? 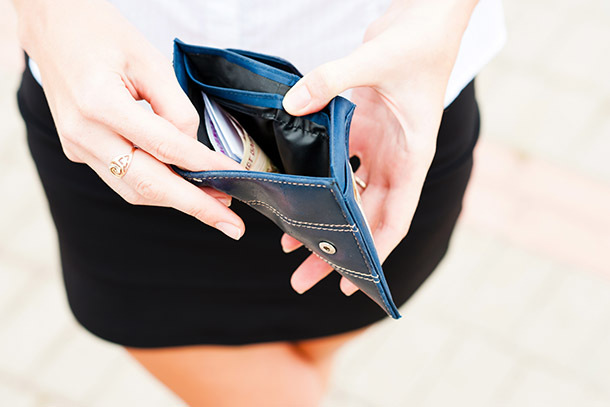