Colombia is both geographically and culturally diverse. Although it has a reputation for being unsafe and politically unstable, security measures put in place in 2006 have increased safety for foreigners and citizens alike, as have peace negotiations between rebel groups and the current government. Colombia is very affordable for most travelers and has a favorable exchange rate for the U.S. dollar. Average meal prices at restaurants are just below $10 USD, with higher-end dining options not exceeding more than $15 to $20 USD (even for a filet). Bottled water averages $1 USD and domestic beer will cost you around $3 USD. Though accommodation prices vary by type of property and location, you can expect to spend significantly less than in the U.S. or Europe. You can easily find an upscale hotel room in major tourist spots and cities for well under $200 USD per night; more budget-friendly options start under $100 USD per night. Domestic flights within Colombia are inexpensive, as well—Avianca Airlines offers convenient (and short) internal flights averaging under $100 USD one way, making a multi-destination trip easy.
Colombia's climate varies by location—Bogota and Medellin (also known as the "city of eternal spring") are milder with cooler nights, while coastal towns like Cartagena and Santa Marta are hot and humid year-round. You'll have guaranteed beach weather, since even in the rainy season storms only last a few hours. As an added bonus, Colombia is protected from hurricanes (there's only a five percent chance of a hurricane in any given year), making it an ideal Caribbean destination from late spring through late fall during hurricane season.
Bogota, the country's capital, is filled with colorful street art; take the Bogota Graffiti Tour to see the city's best works. You'll also find the country's main political buildings here, as well as museums—including the Gold Museum, which has the world's largest collection of gold. Take the cable car or climb up Mount Monserrate for stunning views of the sprawling city. About an hour outside of Bogota you'll find a Salt Cathedral in Zipaquira, built underground within the tunnels of a salt mine. On Sundays, you can participate in the Ciclovia de Bogota, where the city closes some of its main roads between 7:00 a.m. and 2:00 p.m. for people to ride their bike without traffic. The Paloquemao Market is a must-see with daily offerings of the freshest fruits, meat, flowers, and much more. A little over an hour's flight from Bogota sits Cali, the salsa capital of the world, with fierce dance floors and sultry flair. Get beautiful views of the city from the Cristo Rey and get your fix for wildlife at the zoo and incredible butterfly farm. Medellin—the former hometown of Pablo Escobar—was named 2012's "Innovative City of the Year" for its MetroCable, which connects the surrounding rural mountainous areas to the city. Medellin is also the place to go for famous Andean coffee. Cartagena, on the Pacific Coast, boasts a totally different vibe—it's a modern developed city (much like Miami) contrasted by a historic city center that still sits inside its original protective walls. Take a sunset cruise in the harbor for the best views of the city and coastline. It's also worth taking the 45-minute drive north for beautiful beaches and El Totumo, a mud bath volcano with 52 healing minerals.

The nearly 2,000 miles of Colombia's coastline makes the country a heavy hitter among Caribbean beach destinations, too. From massive dune beaches at Punta Gallina to forests that lead to vast sandy coastlines in Tayrona National Park, the country is at no loss for prime beach real estate. Still not satisfied? The archipelago islands of San Andres, Providencia, and Santa Catalina boast reefs, cool island vibes, and private shorelines. With its prime location between two oceans and its mountains and jungles, Colombia has inspiring biodiversity and wildlife. There are more than 53 protected parks in Colombia that attract more and more visitors every year. From frolicking dolphins and coral reefs off the shores in Rosario and San Bernardo Corals National Park, to a nearly 18,000 foot volcano in Los Nevados, to glacial lakes in Chingaza, there are dozens of options for nature lovers and adventurers alike. Avid hikers shouldn't miss Ciudad Perdida (the Lost City) of the Tayrona People—they mysteriously disappeared, similar to the Maya in Tikal. The trek can be done with a local guide or tour, and typically takes between three and five days.

From arepas (ground corn dough, usually served with cheese) to ajiaco (a heavy, potato-based soup), Colombian food is traditionally South American—and fantastic. Colombian food varies by location—seafood is plentiful on the coasts by Cartagena and Santa Marta, and you'll find more traditional food (mostly meat and heavy soups) in Medellin and Bogota. Universally, you'll find rice and plantains served with most dishes. Don't forget the drinks. In addition to a few great domestic beers, Colombia is famous for its aguardiente ("fiery water"), which is 60 percent alcohol and only $6 USD a bottle. In Bogota you can also find "chichi," which is a version of moonshine. Coffee and tea is celebrated in Colombia, and you'll find dozens of cafes serving Colombian coffee from the Andean region of Medellin. If you want to act like a local, ask for "café tinto" or stiff black. Tea drinker? Bring back some coca tea, made from coca leaves (yes, those kind of coca leaves; but the tea is legal)—it has calming effects and is used as a remedy for altitude sickness and a variety of digestion problems.
Flights from New York City (JFK) to Bogota are five hours, and the trip from Miami is only three hours. From Los Angeles, the flight to Bogota is seven hours. There are direct flights to Bogota from New York, Atlanta, Dallas, Houston, Los Angeles, Miami, Orlando, and Washington, D.C. There are also direct flights into Medellin, Cartagena, Barranquilla, Cali, and Armenia from the U.S. Look for direct flights between the U.S. and Colombia on United, American Airlines, Delta, JetBlue, Avianca, LAN Airlines, Spirit Airlines, and VivaColombia. 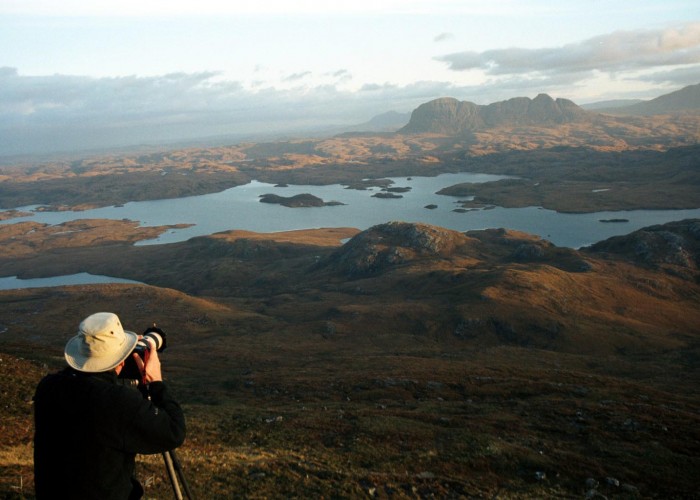 Here are your where-to-go lists for 2008 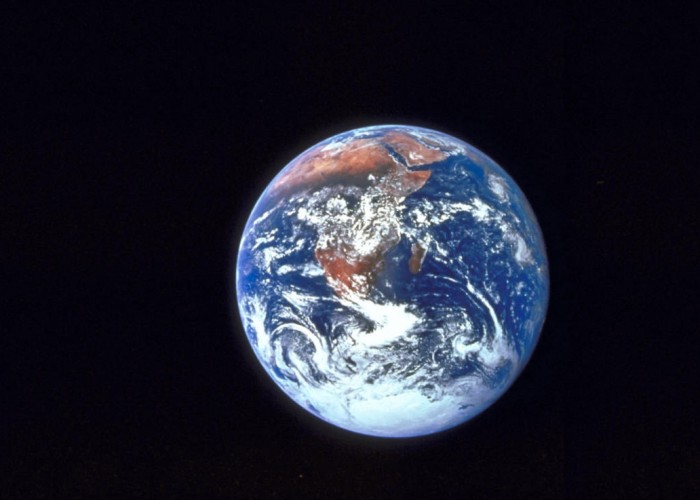