Buenos Aires, Argentina, has been called the Paris of South America, and the city offers the broad avenues, gastronomical variety, and cultural importance of its European sister. Visitors seeking food will find much to choose from in Buenos Aires restaurants, from traditional Spanish and Italian dishes to empanadas and dulce de leche. Guests of the city will also want to partake in the Argentine tango, whether by watching at a casa de tango or by dancing at a milonga. The country's most famous citizen, Eva Peron, is the subject of many tours and monuments, and visitors can learn more about the icon's life at the Evita Museum. Flights to Buenos Aires land at one of two airports. The Ezeiza International Airport, 15 minutes from downtown, serves international arrivals, while those arriving from other Argentine cities and neighboring countries touch down at Jorge Newbery Airport, five minutes from downtown.
As a Southern Hemisphere city, Buenos Aires' seasons occur at opposite times of the year from those in the north. For instance, when it's winter in New York, it's summer in Buenos Aires. The most popular time to visit is during the warmer months of spring and summer (September through March), when cruises arrive, outdoor events take place, and people flee from colder locales. The least popular time to visit is in the fall and winter (April through August), when temperatures drop.

Most hotels, shops, and attractions remain open throughout the year. However, some businesses and banks may close on holidays such as Christmas and New Year's Day.

The most expensive time to visit is during the high season, as well as holidays such as Easter and Christmas. Discounts are available towards the end of summer and fall. 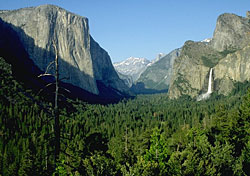 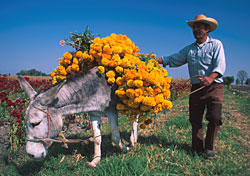