With so many museums, theaters, galleries, and orchestras, Berlin is not only the capital, but is also the cultural epicenter of Germany. Visitors travel from all over the world to learn about the city's tumultuous history, partake in the happening nightlife, or enjoy first-class dining and shopping in Berlin. And with affordable hotels, cheap eats, free sights, and low-cost public transportation, the city is fairly inexpensive to visit. It has also gone through a major reformation since the Wall came down in 1989, and the vibe nowadays is a loving "live and let live" attitude, where almost anything goes. Berlin is proud of the alternative lifestyles that thrive in this avant-garde culture, and creativity is applauded. Flights to Berlin currently land at either Schoenefeld Airport or Tegel Airport, but starting in 2011, planes will touch down at the new Capital Airport Berlin Brandenburg International Airport.
Berlin is an affordable destination year-round, but it's wise to keep an eye on major events and trade shows before booking. Summer is the most popular time to visit, when families vacation and the weather is nice. Winter can be cold and snowy, but many people visit for the holiday festivities. Spring and fall attract visitors from all over who enjoy fewer crowds, mild temperatures, and plenty of activities.

Berlin experiences four seasons, with an average annual temperature of about 48 degrees. Winters tend to be chilly with temperatures averaging a high of 37 degrees in December. Summers are typically clear and warm, with an average high of 73 degrees in July. Spring and fall can bring pleasant weather, with average highs of 55 degrees in April and October. About one quarter of the city's precipitation comes in the form of snow, and rain is possible any time of the year.

Since Berlin covers such a large area, dense crowds are rarely an issue. However, more people may visit during certain festivals, including the Berlinale in February, the Carnival of Cultures in May and June, the Love Parade in July, the Berlin Marathon in September, and New Year's Eve.

Hotels remain open throughout the year. While many museums will close on Mondays, and shops will close for holidays such as Easter, Pentecost (50 days after Easter), and New Year's Day.

Although prices remain fairly steady throughout the year, hotels are the least expensive during the low season, and prices tend to rise during major events, marathons, and conventions.

Last-minute airfare is available throughout the year, but it's wise to book several months in advance if planning a visit during a major festival. 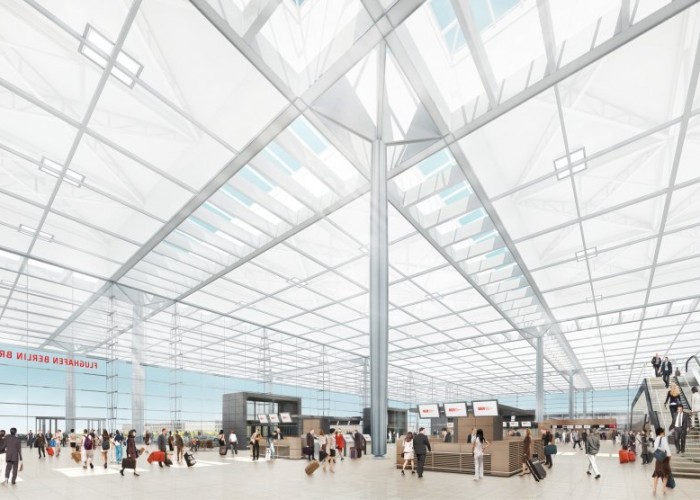 Berlin in the 21st Century 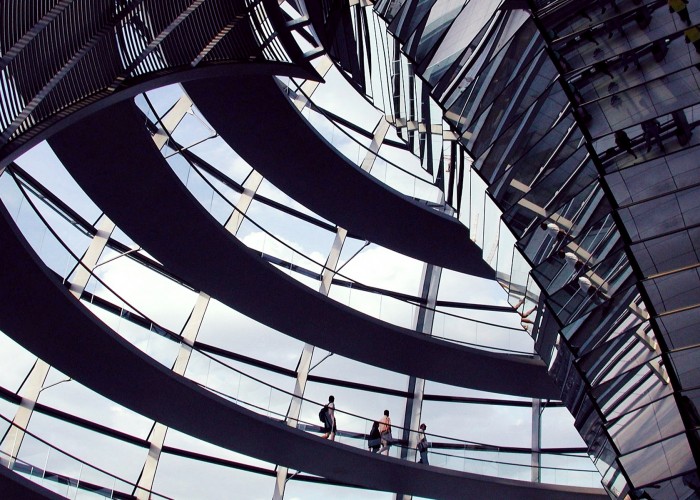 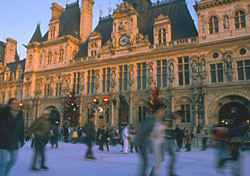 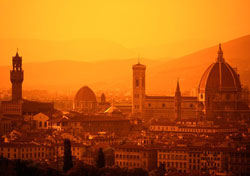 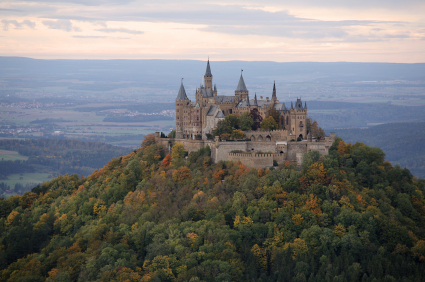 Europe’s Castles and Culture on a Fairy Tale Budget 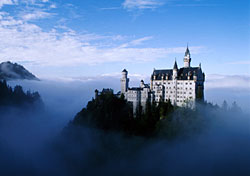 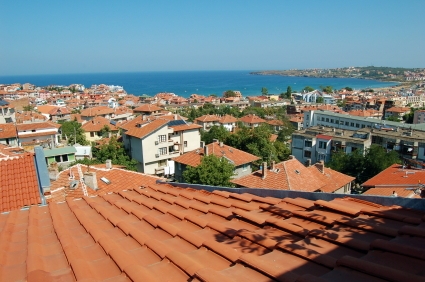 First Night Celebrations Around the World 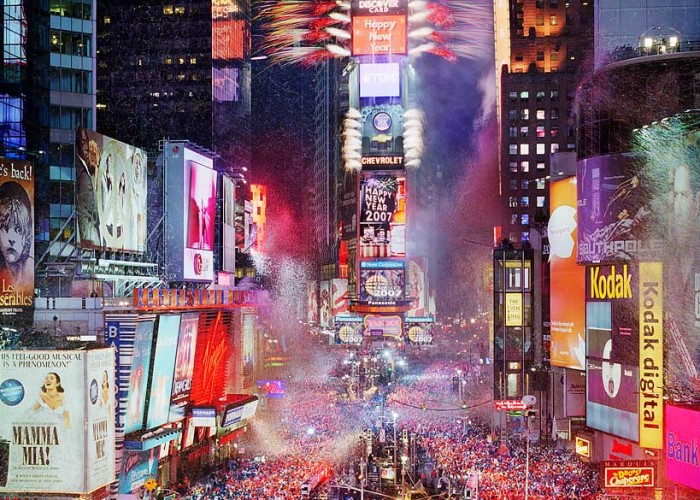 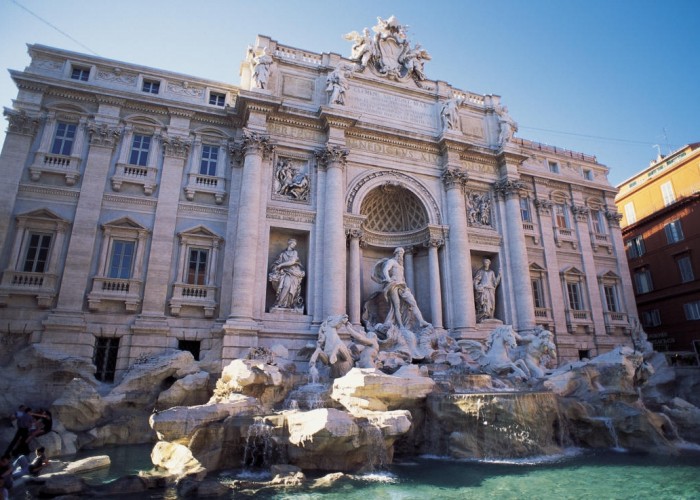 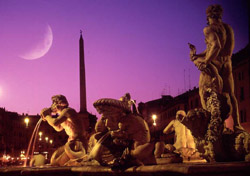